Home » 3. Resting Energy Expenditure (REE): What You Should Know

3. Resting Energy Expenditure (REE): What You Should Know

The most fundamental component of metabolism is called resting energy expenditure (REE). This is the work (or metabolism) your body is doing while you sleep

What is Resting Energy Expenditure (REE)?

The most fundamental component of understanding your metabolism is Resting Energy Expenditure (REE). This is the work your body (or metabolism) is doing while you sleep. You may be in dreamland, but your heart is still beating, and your kidneys, brain and liver are still working and doing their jobs while you sleep. REE defines the minimum amounts of calories (fuel) your amazing human machine needs for these basic functions, to stay alive.

REE accounts for burning around 1,500 calories each day, but the range is approximately 1,300 to 1,800.  Women are often at the lower end and men at the upper end of the range. The major contributor to REE is used by your heart followed by the kidneys, brain, and liver.

In total, organs account for approximately 75% of REE. The other significant contributor to REE is skeletal muscle which accounts for 20 to 25%. Together, organs and muscle, which we often call lean body mass (LBM), account for nearly 95% of REE. The remaining 5% is associated with body fat which is more focused on storing calories than burning them.

Can you change your REE?

Burn more calories while sleeping? Who wouldn’t want to do more of that! It sounds too good to be true, then it typically is.  Yes, you can change your REE, but only by very small amounts. As we learned above, organs (your heart, liver and kidneys) are the biggest users of calories, and their contributions are relatively constant. Things like resting heart rate and organ size are different between people and may change a little with age, but overall, the contribution of organs to REE stays about constant.

One Small Way You Can Change REE

But one part of REE that can control is your amount of muscle. Men generally have more muscle than women and that is why men typically have higher REE. For an individual, increasing muscle will increase REE, but the increases are still fairly small. A pound of muscle will burn about 5.9 calories each day while at rest. So going to the gym and lifting a lot of weights and gaining 10 pounds of pure muscle will increase REE by about 60 calories per day. That’s not insignificant to your long-term health, but it’s not a magic solution to obesity.

The other times when changes in muscle are important is during early growth when you gain muscle or during aging or extended bed rest when you lose muscle. Up into your 20’s, the body is likely still adding muscle and REE is still increasing; but later in life into your 60’s, muscle mass and REE begin to decline. Likewise, during bed rest or periods of inactivity, you could lose 10 pounds of muscle in two or three weeks. This is one of the many reasons why protecting muscle is one of our major objectives for health, and goals of the metabolic Lifestyle. 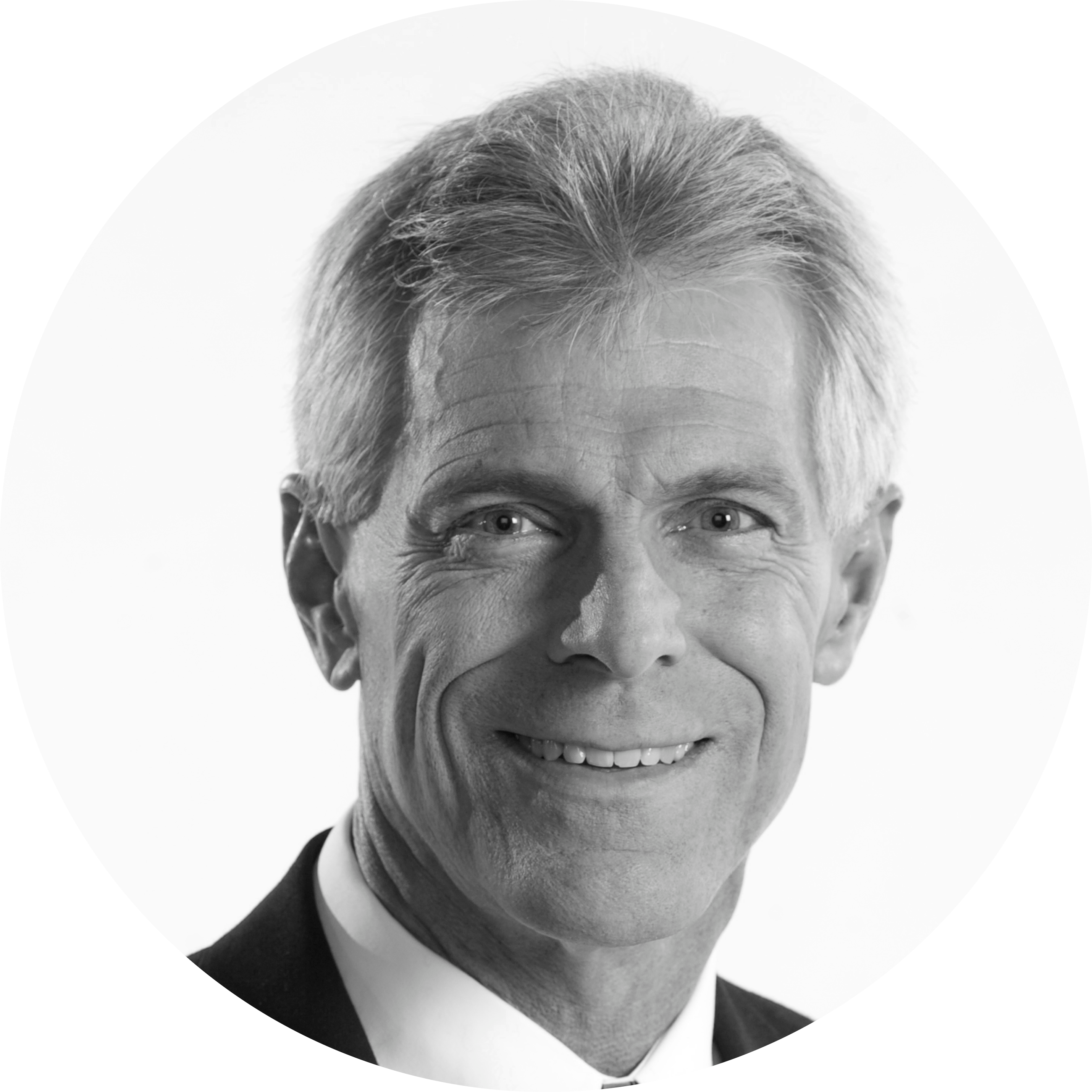 Dr. Donald K. Layman is professor Emeritus in the Department of Food Science and Human Nutrition at the University of Illinois at Urbana-Champaign. With over 120 published studies, he is internationally recognized for his research about dietary protein and amino acids. He has extensive research focused on muscle development and in studies of metabolic regulation for obesity, diabetes and cardiovascular disease.
All Posts »
PrevPrevious4. How Many Carbs Do I Need a Day? Carb Metabolism
Next2. What Does Your Metabolism Do? Clearing the ConfusionNext

Sorry, the comment form is closed at this time.